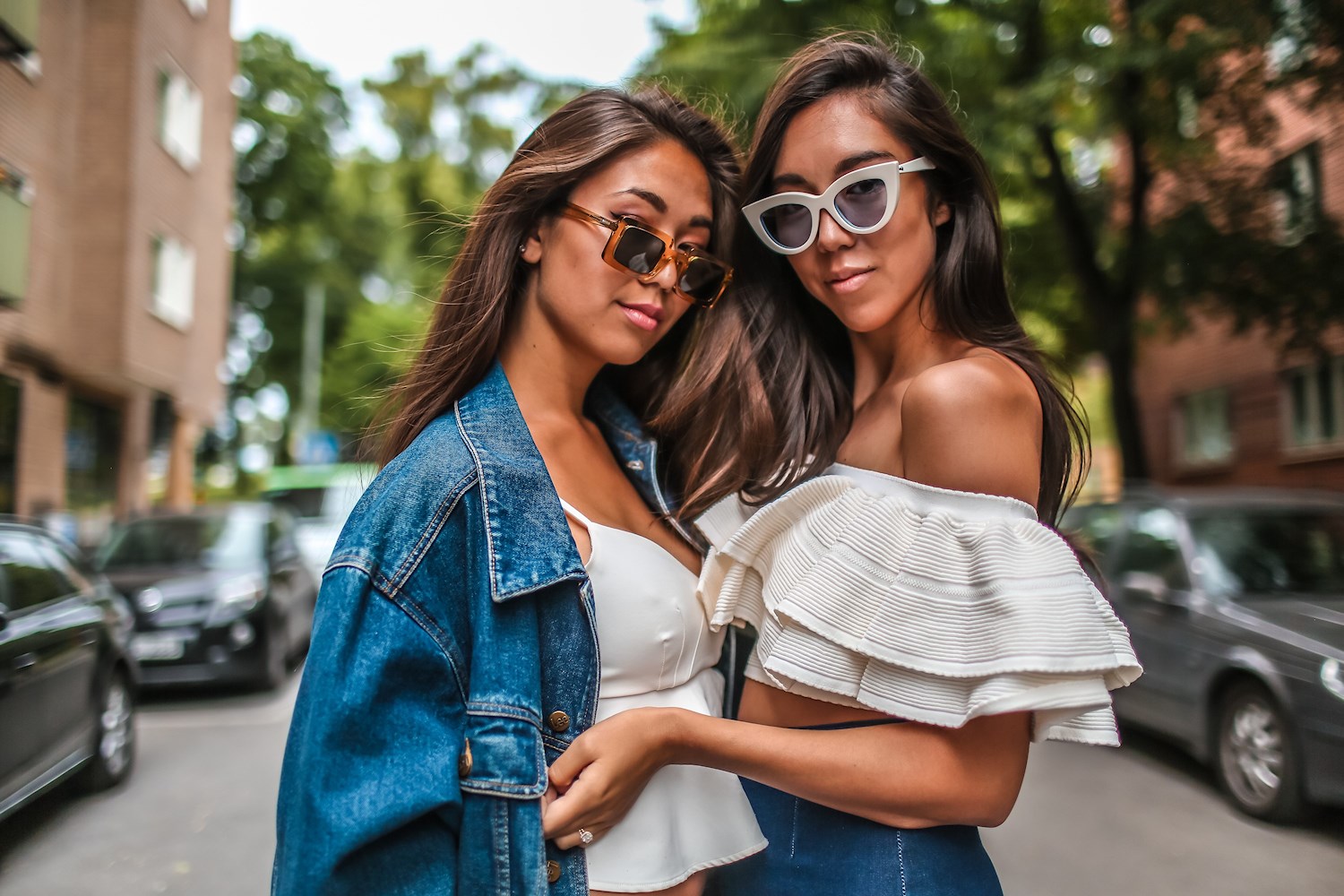 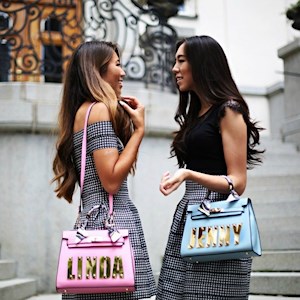 Wraping up this Thursday with some pictures from the rS dinner a few days ago. It was so much fun, with the great crew and delicious food! Meet a lot of creative people with common interests. Between every course, everybody took up their cameras and Iphones - a typical blogger dinner, love it!

I think the title of your post is misleading and inrmolmatafy. Out of 8 things you enumerated (Gems, Consistency, Git/GitHub, Testing, Ruby Language, Things Just Work, Heroku, Simplicity) only 1 has to do with Ruby itself: the language. Interestingly, it's also the least covered point in your post. Simplicity, Consistency, Things Just Work, and Testing are common in many dynamic languages. You don't have much help from the compiler and if you don't keep your house in order you'll be in trouble very quickly. This compels having a better discipline.Gems, Git/GitHub, and Heroku are examples of good engineering applied to Ruby, but giving Ruby credit for, say, Git/GitHub is just silly. Package management, version control, hosting services, good deployment strategies, easy configuration, etc. can be applied (and are applied) to other languages just as successfully. Whether Ruby, as a language, is vastly more productive than Java and C# (assuming you are talking about C#, as .NET is a framework, not a language) is a big question. It depends on the type of application, team skill, and a lot of other factors. However, Ruby community and its philosophy, engineering and the focus on simplicity in configuration and deployment, are aligned much better with delivering small projects quickly. That's the reason Ruby got popular in the first place: it's simple to quickly throw several things together and make them work. More often than not, at a great expense of performance down the road (Twitter comes to mind), but that's a price you pay as a Ruby developer. There is no silver bullet, there is always a trade-off. This is not the only trade-off you have to make when it comes Ruby either.I think most (if not all) of your points can easily be summarized as: Ruby is a great time saver when it comes to pulling a bunch of components together and gluing them into a compact web (!) application. Ruby has many tools that focus on achieving this goal. If this is what you need Ruby is an e
www.facebook.com/profile.php?id=10000346972